Britney Spears is a fantastic icon with several global hits. She has been under the spotlight and center of the talk show throughout her entire career. Many incidents have taken place throughout her career, highlighted in the global media over the years. Ever since the release of the new Britney Spears’ Documentary ‘Framing Britney Spears’ Directed by Samantha, it has made a massive wave on the Internet. 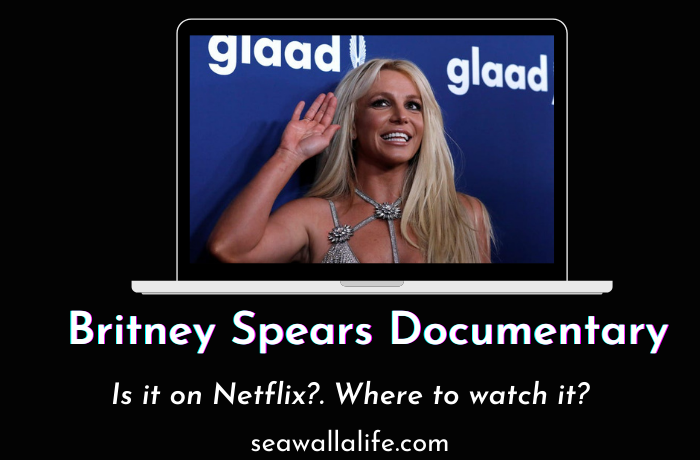 If you are curious to know more about Britney Spears’ documentary and wondering where to stream it, you might want to continue reading this post till the end.

Without further ado, let’s get you straight to for answers!

What is Britney Spears’ Documentary?

The documentary takes you on the journey of the rising to fame of Britney, who spent most of her life in front of the media and spotlight.

The show puts a spotlight on various incidents that have taken place over the decades in her career. It brings the conservatorship in the picture that she happens to be under since 2008. In this conservatorship, Britney’s father, Jamie Spears, a lawyer who was granted control over the musician’s personal and financial assets.

Additionally, the documentary also highlights the sexualization that she dealt with as a teen, dealing with fame at a young age, and her overall life struggles. As the Documentary touched on such sensitive issues, many people took the initiative to start trending #FreeBritney following the conservatory issue.

Due to this, fans have been fighting for Britney’s rights. Additionally, some fans were seen protesting during the recent court hearing in Los Angeles. 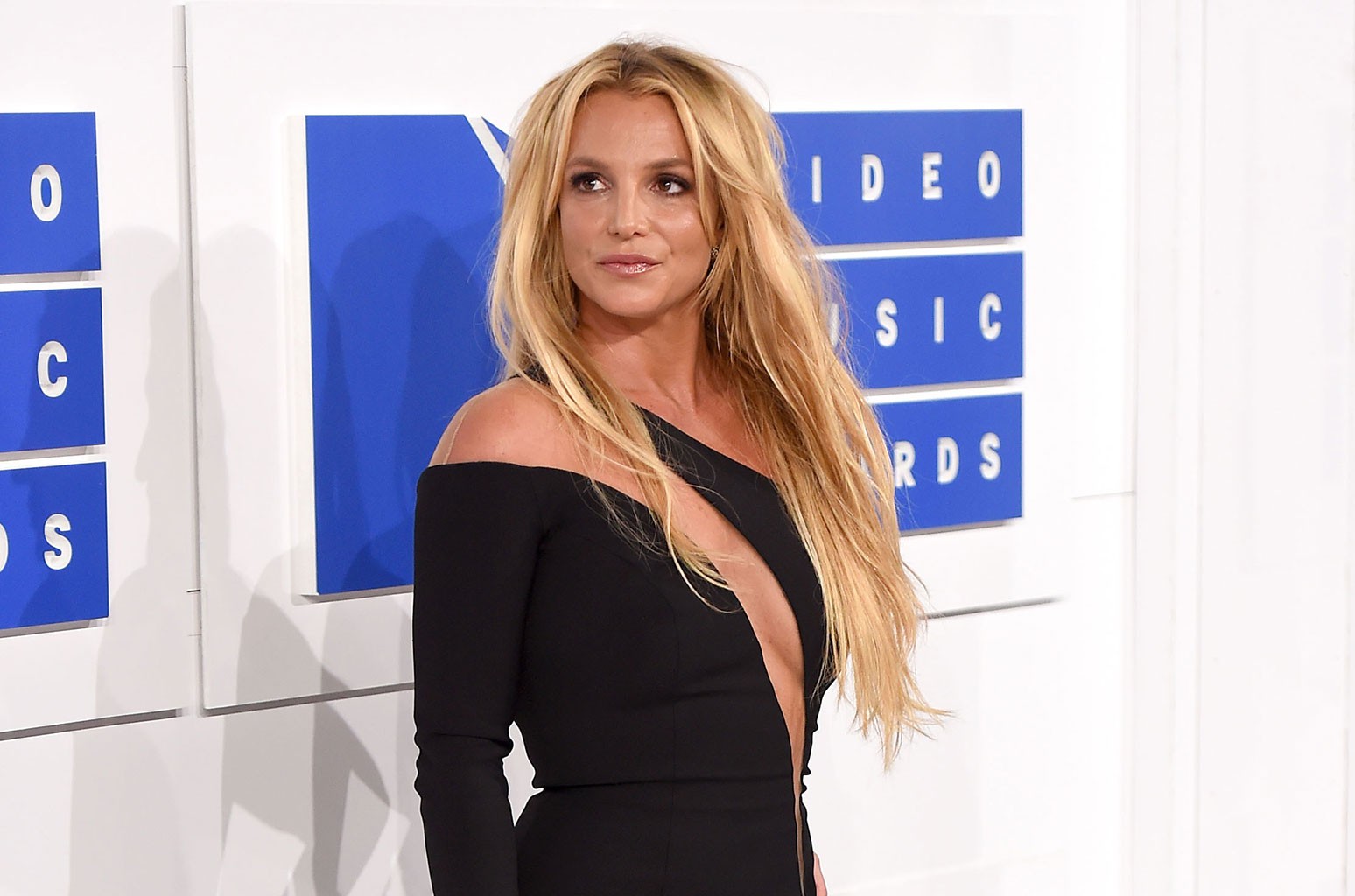 Although Britney nor her family have openly spoken about the documentary, she has posted a caption on Instagram, quoting, “Each person has their stories and their take on other people’s stories. We all have so many different bright, beautiful lives.”

The director and producers stated that they are uncertain about the fact that Britney got the news of her documentary or not. They tried their best to bring her musicians’ appearance, but due to her tight close circle, they never received a response.

Where to Watch Britney Spears’ Documentary?

If you’re not a fan of Hulu, you can go for the alternative option. You can also stream it on the FX website and mobile app.

Important note: If you are from Canada, you may not stream the documentary as Hulu and FX haven’t made it available. You can either wait till the upload on either of the platforms or use VPN to watch the documentary.

Can I watch Britney Spears’ documentary on Netflix?

Unfortunately, Britney Spears’ documentary is not available on Netflix. However, you can stream it on Hulu or FX app/website.

How can I watch Britney Spears’s documentary in the UK?

The documentary was released on 5th February in the United States. However, it has not been launched in the UK yet. As of now, there’s no official confirmation for the release date. Various predictions have been made that the documentary will be released in the UK by Spring 2021.

Does Britney appear in her documentary?

Sadly, Britney doesn’t appear in the show, nor does her family. The producer and director stated that they weren’t sure that their requests for her appearance reached Britney.

The documentary happens to be an eye-opener into her life over the decade. The documentary has spread the word about her struggles, which has emerged her fans to fight for her. Framing Britney Spears focuses highly on her conservatorship issues with the musician’s father, Jamie Spears, along with interviews of her inner circle and other people who have been involved in her life.

The article covered everything you need to know about the famous documentary, along with where you can stream it. Over to you, what are your thoughts about Framing Britney Spears? Let us know in the comments section below.

Do you know your favorite Netflix shows going to be Off-Air and canceled soon? It’s sad but true! Dropping popularity, the rising cost of...
Read more
Editors Pick

One of the best and latest Instagram features is that anyone can pin their favorite comments on the post. By pinning the right words,...
Read more
Editors Pick

The disappearing message feature is becoming very popular on various messaging platforms such as WhatsApp, Telegram, and Signal. The usage of it is becoming...
Read more
Editors Pick

You can use the Face ID lock feature on your iPhone for the ultimate security of your social media platforms like Whatsapp and Telegram....
Read more
TV Series

On My Block has always managed its way into the heart of its fans ever since the show made its debut. While the first...
Read more
Sea Wall / A Life