In the beginning, Brooklyn Nine-Nine was known to make its fans laugh, and later it turned into a cure and an escape from everyone’s hectic life. The show’s fanbase grew immensely over the last few years, and the fans are still not ready to say goodbye to their favorite show. Sadly, the makers have decided that Brooklyn Nine-Nine Season 8 is going to be the last one of the series. 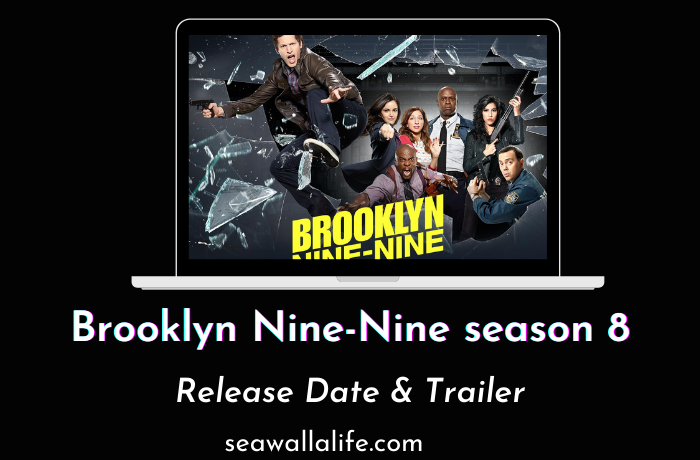 Furthermore, the show was supposed to end in the fifth season, but luckily NBC revived the series for another 3 seasons. Even after a total of seven seasons, the show is still standing tall among its fans’ hearts, and the audience is demanding more and more.

However, every good thing must come to an end; thus, this will be the last time for the fans to enjoy their favorite characters on screen. So, without further ado, let’s have a look at everything we know so far on your most anticipated season 8 of Brooklyn Nine-Nine.

Season 7 of Brooklyn Nine-Nine was basically a full-packed season with so many tensed moments along with the joyful one. To much surprise, the seventh season didn’t even end on a cliffhanger. Without giving many details away, season 7 concluded on a happy note where Jake and Amy welcome their child into the crazy world of Brooklyn Nine-Nine amidst the citywide blackout. 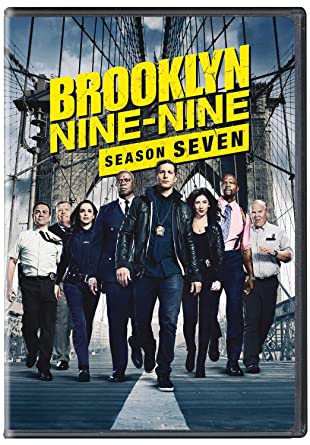 The show ended after the couple announced the name of their baby, which is Mac.

As season 7 ended on a happy note, it is hard to speculate what will happen in season 8. However, being the last season of the series, it will surely bring unforgettable moments that are surely going to leave imprints on the show’s fans’ hearts.

The expectations are higher than before, as, in the past seven years, Brooklyn Nine-Nine has never failed to astonish its fans with laughter. Not to mention that the creators are all set to do a grand exit. 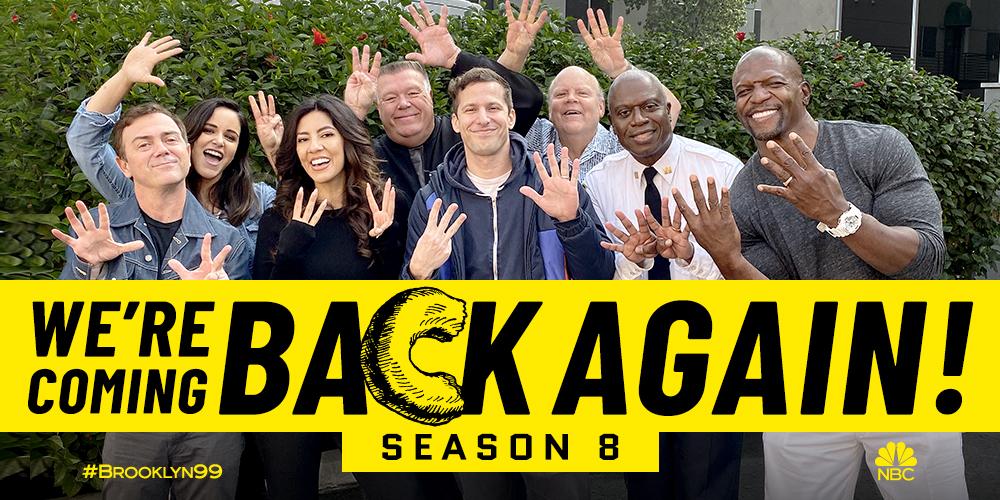 Moreover, according to reliable sources, season 8 is expected to deal with police reform issues. The topic is so sensitive; that’s why it would be interesting to see the makers’ creativity to turn this sensitive issue into joyful laughs and make a positive statement regarding the same.

Apart from this, season 8 will definitely turn into an emotional roller coaster ride for its fans as well as for the characters in the show.

Season 8 of the series was resumed way back in 2019, and the production was set to begin in 2020. However, due to an ongoing crisis, the shooting of season 8 was stopped, due to which the release date was pushed further by the makers.

The eighth season’s production is yet to be resumed in 2021; thus, fans can expect the show to hit the screens by the end of the year 2021 or at the beginning of 2022. Moreover, season eight is said to be the last one of the series and will have a total of 10 episodes this time.

As it is going to be the last season of the show, it is understandable that you must be curious about the cast members for season 8. However, it is not unknown to the fans that the makers are keener in sticking with their original cast members. Therefore, predicting the cast for the last round was not a tough job. So, let’s have a look at the cast members who will likely gonna appear in season 8 of the show:

Additionally, it is rumored that the fan’s favorite character Gina, played by Chelsea Peretti, might also appear as the show is going to end after this season.

Will, there be a Brooklyn Nine-Nine Season 8?

Yes, the show was renewed for season 8 in 2019, and the production for the same was also started. However, the shooting was delayed because of an ongoing Covid-19 crisis. Furthermore, the filming is expected to be resumed in 2021, which means that season 8 will hit the screens by the end of the year 2021 or the beginning of the year 2022.

Where can I watch Brooklyn Nine-Nine Season 8?

Season 8 of Brooklyn Nine-Nine will be released at the end of the year 2021 or the beginning of 2022. However, if you want to binge-watch the previously released 7 seasons, then you can watch them on Netflix.

Chelsea Peretti left the show in episode 4 of season 6. Later, when she was asked about it, she declared that she felt that the time was right to leave the show as she wanted to pursue different roles. However, fans might see her guest appearance for the last time in the eighth season of the series.

So this is all we have got on your ever bubbly show Brooklyn Nine-Nine. Luckily, the show is returning for its eighth season. Even though the eighth season is going to be the last, the makers have decided to go with a bang. Hopefully, you found everything which you were looking for about season 8 in this article. So, hold onto your seats for one last round of laughs and giggles with Brooklyn Nine-Nine season 8.

Britney Spears is a fantastic icon with several global hits. She has been under the spotlight and center of the talk show throughout her...
Read more
TV Series

Stargirl is a T.V. show based on the D.C. Comics characters created by Geoff Johns. The first season of the show premiered in May...
Read more
Sea Wall / A Life