On My Block has always managed its way into the heart of its fans ever since the show made its debut. While the first and second seasons had 10 episodes each, the last season only had 8 episodes released in March 2020. It seems like eight episodes were just not enough for its fans, and they have left craving for more. Furthermore,  the third season concluded in an unusual cliffhanger, due to which the fans are all the more restless. So let’s dive in to know everything about On My Block Season 4 including its release date. 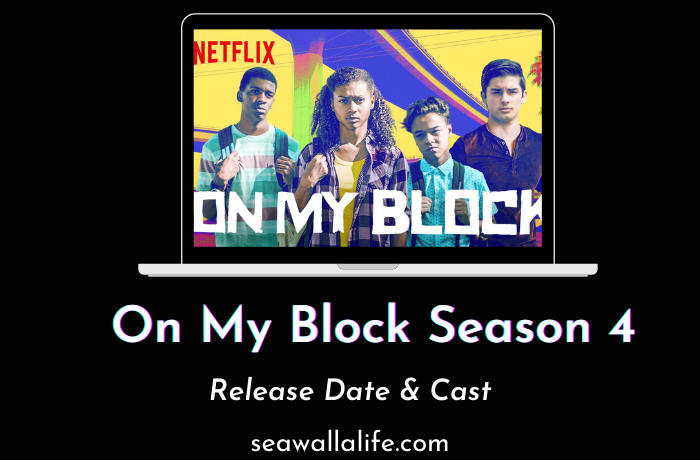 Moreover, while the fourth season is all set for production, it is also being said that it might be the last season of the series. Therefore, in this article, we have brought you everything about season 4 of the much-anticipated series. Before discussing the expected cast and release date for the fourth installment, let’s also have a quick review of the third season and fans’ expectations with the upcoming fourth installment.

On My Block Season 3 – Recap

Things escalated pretty quickly in season 3, as one-moment viewers saw the romance brewing between their most shipped couple, and on the other hand, the show did a time jump thing. In the flashforward, fans saw their favorite characters separated from each other. 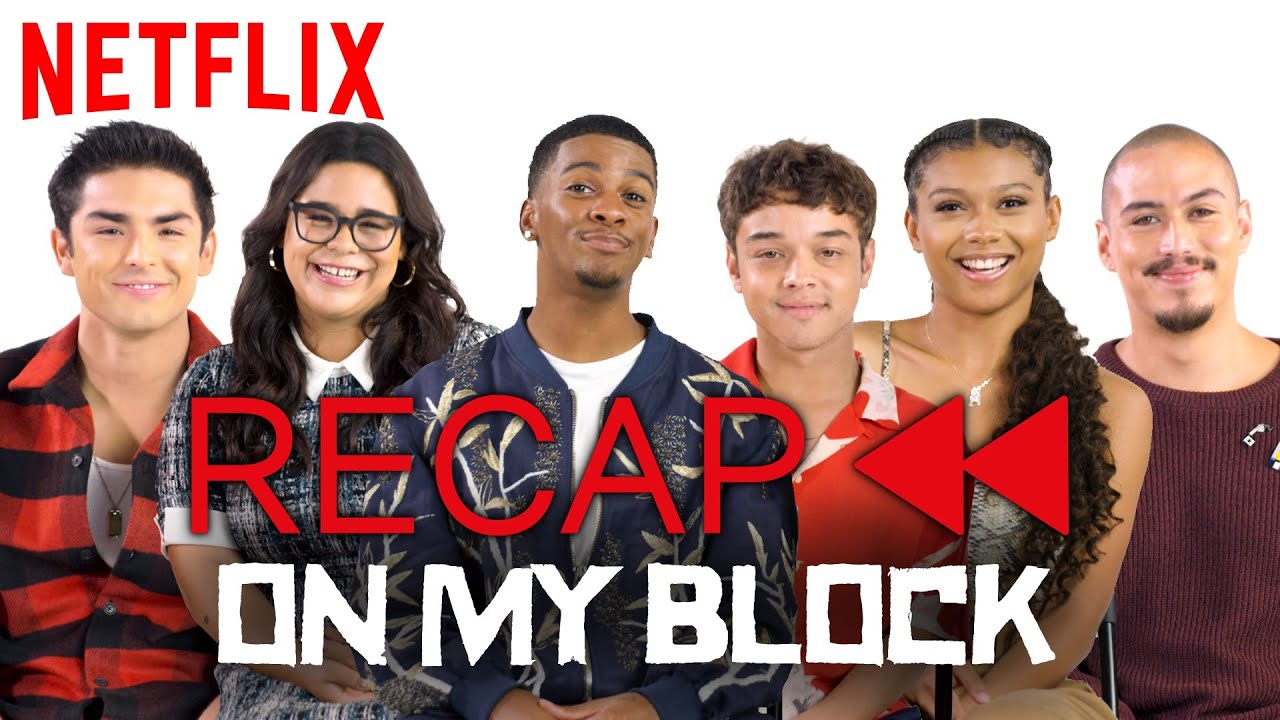 So, what just happened?  Well, in On My Block Season 3, fans were introduced to the new character Kendra who was seen stalking Jamal. They both had a brief affair, and Jamal thought that Kendra was using him for physical needs.

Therefore, the couple got separated, but later, Jamal realized that he had fallen in love with her. Thus, he ends up sending a text message to Kendra, which indicates that they might sort things out after all.

Moreover, in the end, there was 2 years flash-forward where Jamal was seen joining a football team, and Monse looked like a total stranger with her new group of friends. Not only this, Kendra was nowhere to be seen. Out of everyone, only Oscar’s ending seemed like a happy ending as he was seen with the love of his life carrying his baby.

Expectations with On My Block Season 4:

There are much higher expectations with season 4 as season 3 ended with so many unanswered questions. Furthermore, the placement of the main characters in the future was such that it was really hard to imagine them doing what they have seen doing at the end of season 3. 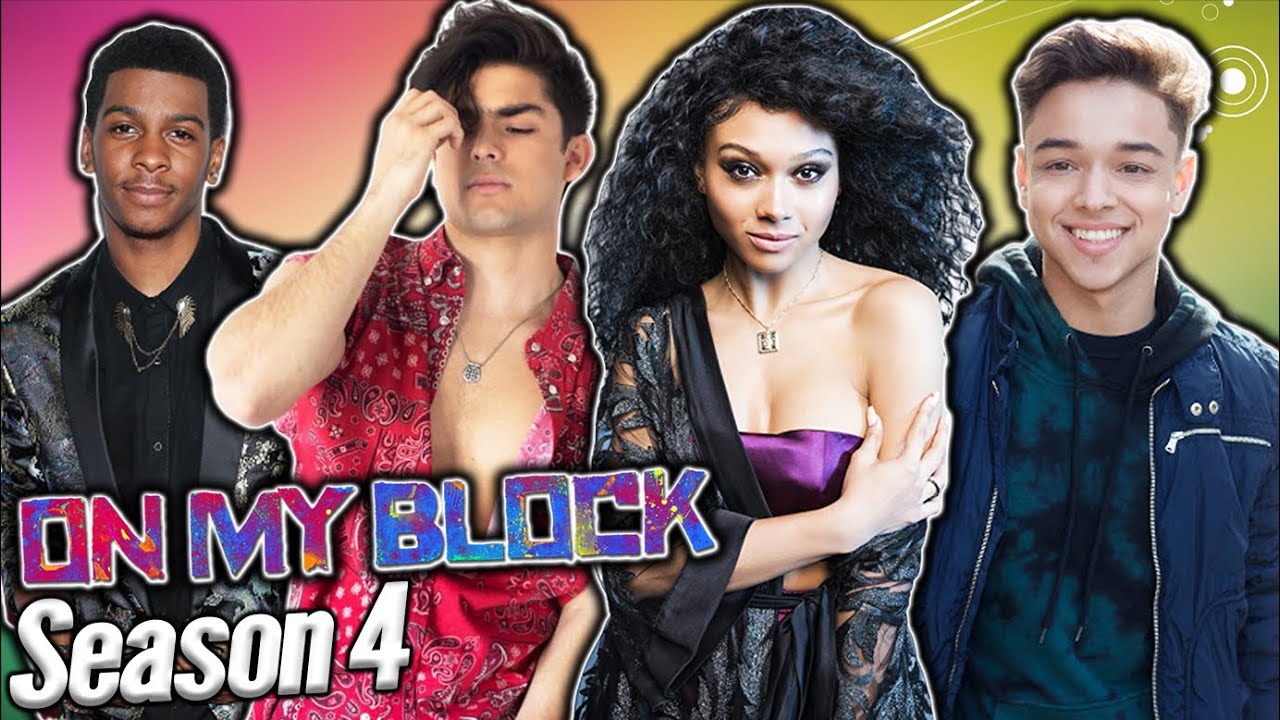 Thus, how everyone ended up being so different than what was expected of them raises a lot of questions. Therefore, season 4 is expected to answer all the unanswered questions of its audience. Not to mention that this is going to be the last one and might only have 10 episodes just like the previous seasons. All the more reason to touch the sky in the expectations department for the fans.

On My Block Season 4: Release Date

With season 3’s ending, it seemed highly impossible that the show’s gonna make a return as the ending indicated that the group went their separate ways. However, Netflix has renewed the series for the fourth time, but it is expected to be the last one. 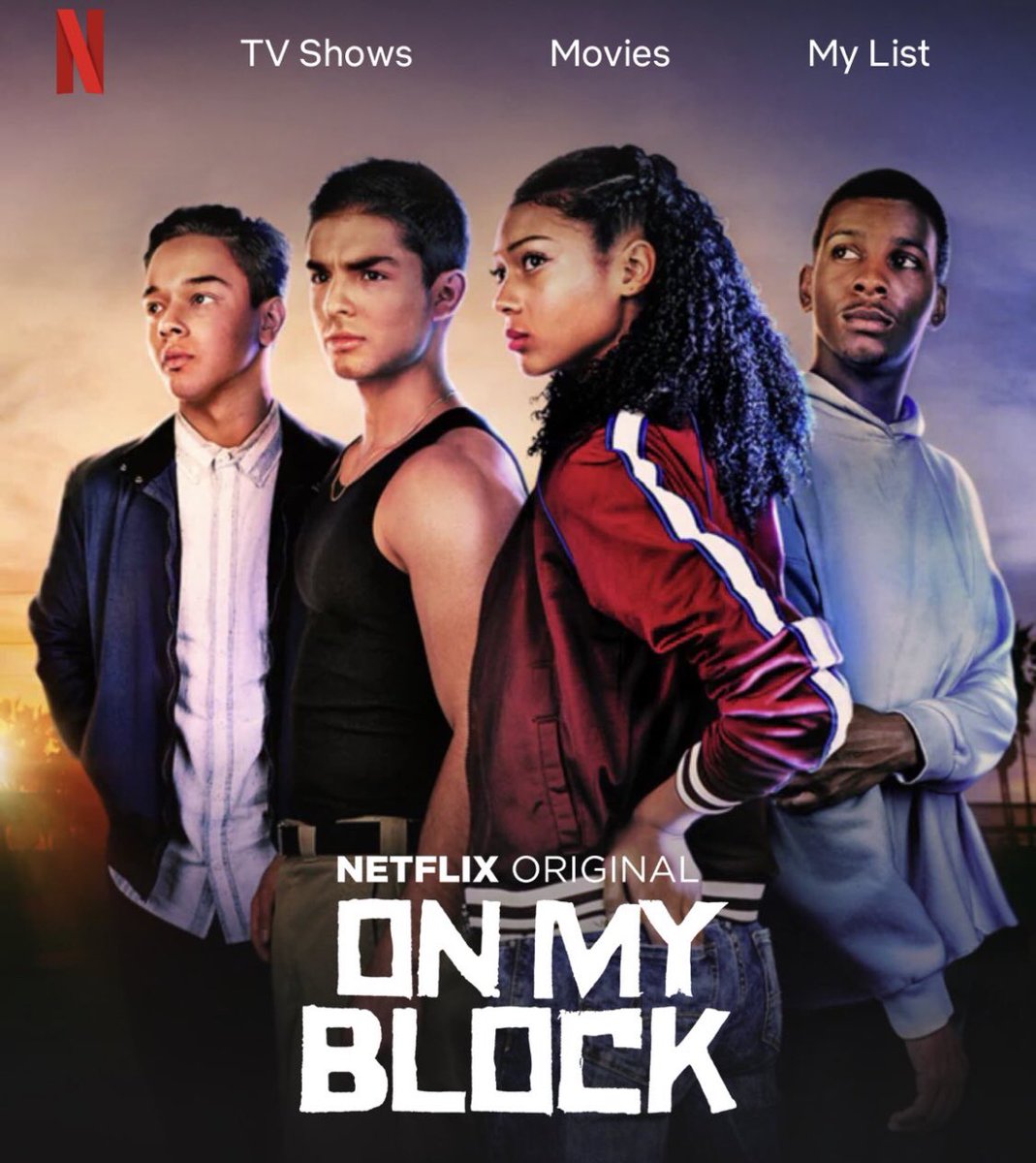 Moreover, the production was at a halt because of the Covid-19 situation. Nonetheless, the fans can expect the fourth season to hit the grounds somewhere at the beginning of the year 2022. As of now, the creators have not released any official statement regarding the same.

On My Block Season 4: Cast

The main cast is expected to make a comeback for the fourth and final round. The makers might introduce the new characters as well to maintain the interest of the fans. So, we have sorted the list of the characters who are most likely to reappear for the fourth season:

Where can I watch On My Block Season 4?

Season 4 of On My Block is still in production, but the fans can expect it to hit the screens at the beginning of 2022. However, if you want to catch up on the last released seasons, then you can watch them on Netflix or simply click on the link given below:

Will, there be a season 4 of On My Block?

Luckily for fans, Netflix has renewed the show for the fourth round. Thus, you can definitely expect season 4 of On My Block, which is expected to be released at the beginning of the year 2022.

Kendra is a new character introduced in the third season of On My Block. She is seen to be playing the love interest of Jamal as they both formed a quick bond as soon as they meet.

Why did season three have a time jump?

It was predicted that season 3 would be the last season of the series; thus, the makers did a time jump of 2 years to give better closure to the main characters. However, the show is renewed for the fourth season, which will most likely hold all the answers of the time jump in the third season.

For now, this is all on your most awaited season 4 of On my Block. Hold on to your excitement as the show is gonna make a comeback soon. Sadly, the fourth season is going to be the last one of the series, and we sincerely hope for you to enjoy it to the utmost.

Do you know your favorite Netflix shows going to be Off-Air and canceled soon? It’s sad but true! Dropping popularity, the rising cost of...
Read more
Entertainment

Are you looking to watch Leonardo Dicaprio movies? You are most likely aware of his recent movies like Django Unchained, Once Upon A Time...
Read more
Entertainment

Jake Gyllenhaal was born Jacob Benjamin Gyllenhaal is an American actor as well as a film producer. He was born into the Gyllenhaal family...
Read more
TV Series

Are you bored of your own family drama? Well, spice up your life a little more with Succession, where you will see how a...
Read more
TV Series

Britney Spears is a fantastic icon with several global hits. She has been under the spotlight and center of the talk show throughout her...
Read more
Sea Wall / A Life