By Ashwin
February 18, 2021
How toSocialWhatsapp 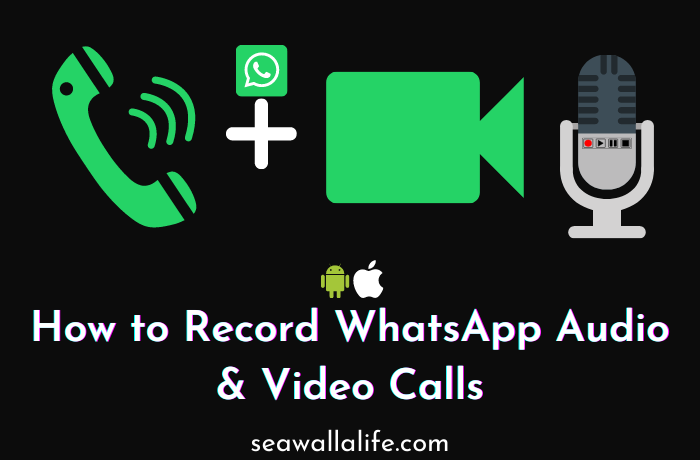 By the end of this article, you are able to record WhatsApp audio & video calls. So without further ado, let’s get started.

Here are some best methods for iOS and Android. Let’s dive in:

Recording voice and video calls on WhatsApp is easy and very simple. First we will discuss how one can record WhatsApp’s audio calls and later on the video call recording on WhatsApp. 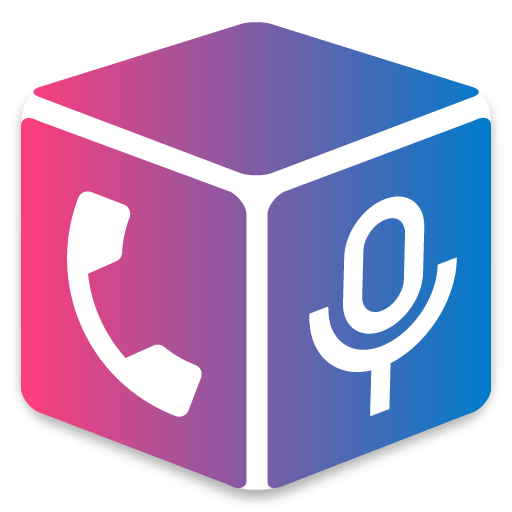 There are numerous apps available on the Playstore through which one can record screen during the time of a WhatsApp video call. One of the best screen recording apps is AZ Screen Recorder, and you can get this app from Playstore. Let us see how one can use AZ Screen Recorder services on an Android phone.

If you are looking for a really simple way like Android, then we are sorry! There is no such method available directly on iPhone to record WhatsApp calls. After extensive research, we found 1 possible method (using external resources) to Video calls easily. 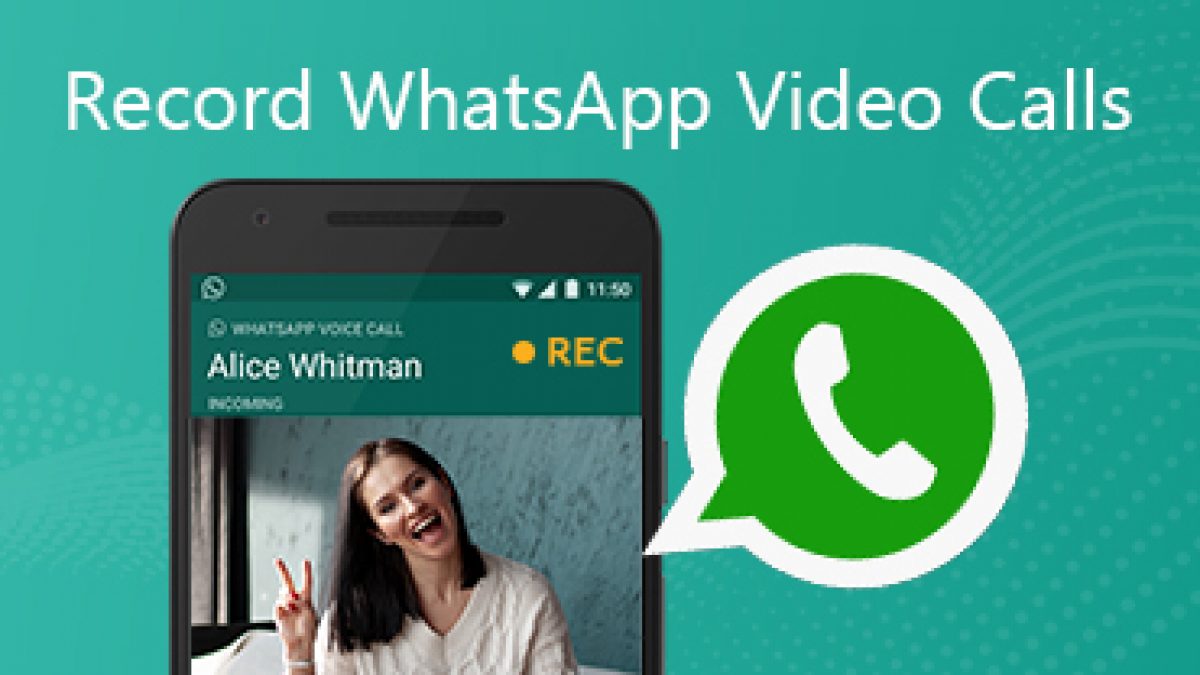 Let us see the procedure through which one can record WhatsApp video call on iPhone with fewer complications. For that, you need a screen recording option in your shortcut.

Can I record WhatsApp video calls on my iPhone?

One can easily record WhatsApp video calls on the iPhone with the help of the screen recording option provided by Apple itself.

Is it safe to record WhatsApp video calls?

Yes, it is safe to record WhatsApp video calls on iOS and Android phones. And using WhatsApp is also very safe as their main motive is to protect our data.

How to record a video call on WhatsApp with a voice on Android phones?

There are numerous apps that help to record WhatsApp video calls if you are an Android user. Install those apps and give them the required access, and you are all good to go.

New standalone app for macOS to be Like iTunes

NASA spacecraft to collide a small moonlet in 2022

The Google Nest Hub Max soups up the smart display

The disappearing message feature is becoming very popular on various messaging platforms such as WhatsApp, Telegram, and Signal. The usage of it is becoming...
Read more
How to

You can use the Face ID lock feature on your iPhone for the ultimate security of your social media platforms like Whatsapp and Telegram....
Read more
How to

How to Delete all Photos from iPhone (Using iCloud, Mac & Windows)

Are you looking to delete all photos from your iPhone? Apart from the photos and videos, hardly anything else virtually takes up your phone's...
Read more
Clubhouse

How to Change Clubhouse Username (Step by Step)

As per the users, one of the best social media apps is the Clubhouse App. In this article, let us show you how you...
Read more
How to

How to Edit Instagram Photos After Posted (Detailed Guide)

Reports say that 40 million posts are uploaded every day on Instagram. How many times has this happened with you that you posted something...
Read more
AirPods

How to Find Your AirPods (All Methods Listed)

Undoubtedly, AirPods deliver one of the best music-listening experience. One of the unique features of AirPods is that they are extremely handy and convenient...
Read more

Stay on op - Ge the daily news in your inbox